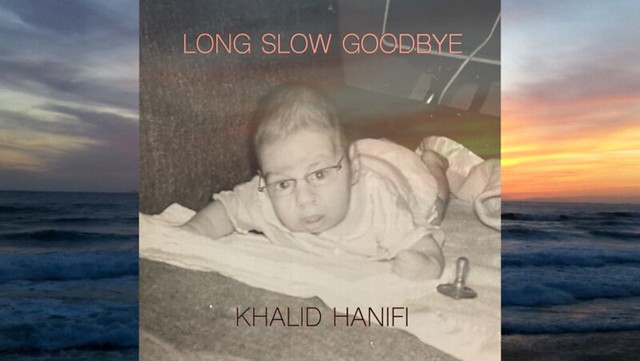 Here’s a gem that has been lurking in my catalog for the better part of 20 years, albeit mostly unfinished, despite it being a more or less constant fixture on the set list. The old version clocked in at a grand total of two chords and as many choruses as we could stand to play; the new version sports a bridge comprised of an additional four chords and also touts the virtue of a frugal and disciplined total of two choruses.   Newly sober when I composed it, I liked the idea of saying goodbye to that long, long face of mine and all of its dashed expectations.  As I suspected and as the song suggests, this has been a lengthy process and remains ongoing.

Long Slow Goodbye is now streaming wherever the internet flows, including but not limited to Spotify, Apple Music and Bandcamp.